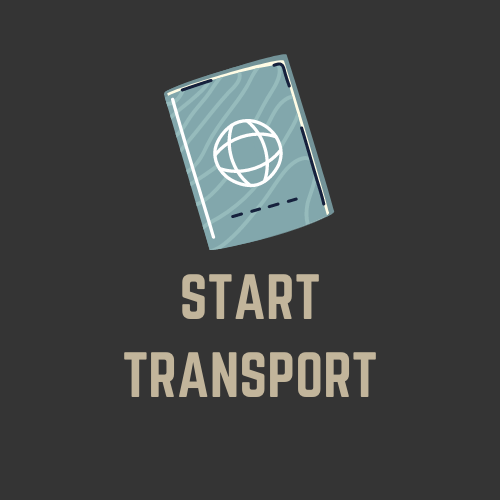 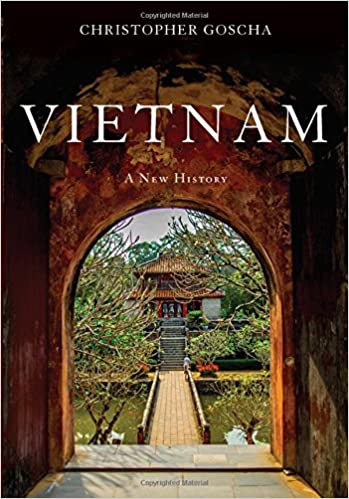 In Vietnam, Christopher Goscha tells the full history of Vietnam, from antiquity to the present day. Generations of emperors, rebels, priests, and colonizers left complicated legacies in this remarkable country. Periods of Chinese, French, and Japanese rule reshaped and modernized Vietnam, but so too did the colonial enterprises of the Vietnamese themselves as they extended their influence southward from the Red River Delta. Over the centuries, numerous kingdoms, dynasties, and states have ruled over -- and fought for -- what is now Vietnam. The bloody Cold War-era conflict between Ho Chi Minh's communist-backed Democratic Republic of Vietnam and the American-backed Republic of Vietnam was only the most recent instance when war divided and transformed Vietnam.

A major achievement, Vietnam offers the grand narrative of the country's complex past and the creation of the modern state of Vietnam. It is the definitive single-volume history for anyone seeking to understand Vietnam today.

"Mr. Goscha is one of the most talented and prolific of a new group of American and French historians who have examined the modern history of Vietnam not in regard to the country's relationship to the U.S. or the Cold War but on its own terms... [he] has put together what will probably be for some time the best one-volume history of modern Vietnam in English... for readers seeking a concise, insightful and readable guide to the complexity and variety of Vietnam's modern history, this book is an excellent choice."―Wall Street Journal

"Groundbreaking... Goscha has provided quite simply the finest, most readable single-volume history of Vietnam in English."―Guardian

About Us:
Start Transport is a small business that shares information about countries. Our main goal is to help travelers around the world. We give them tips, information, and more!